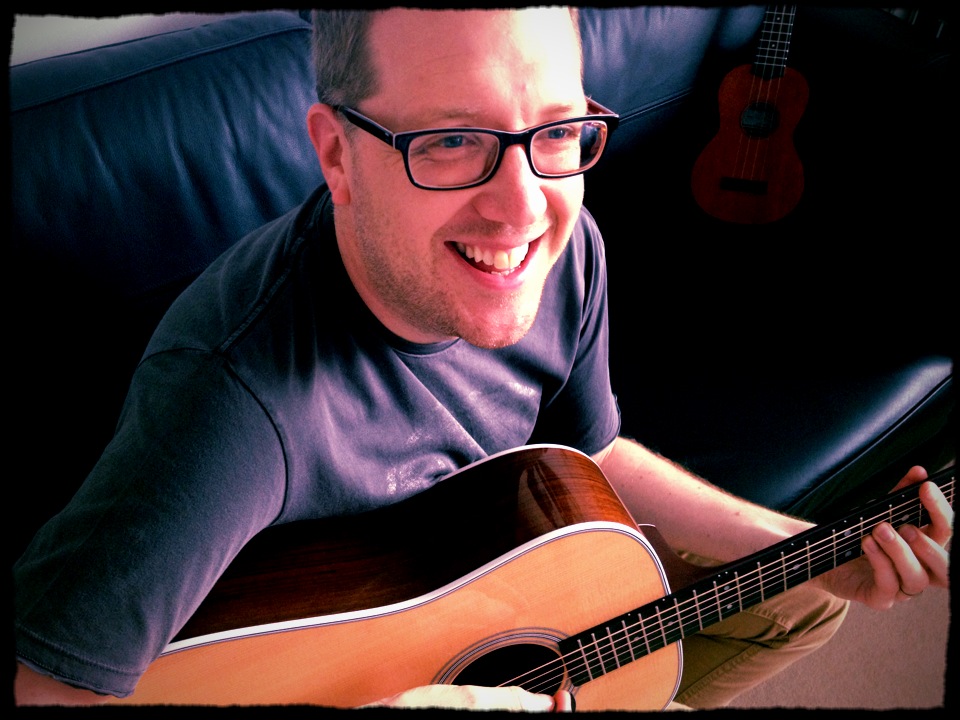 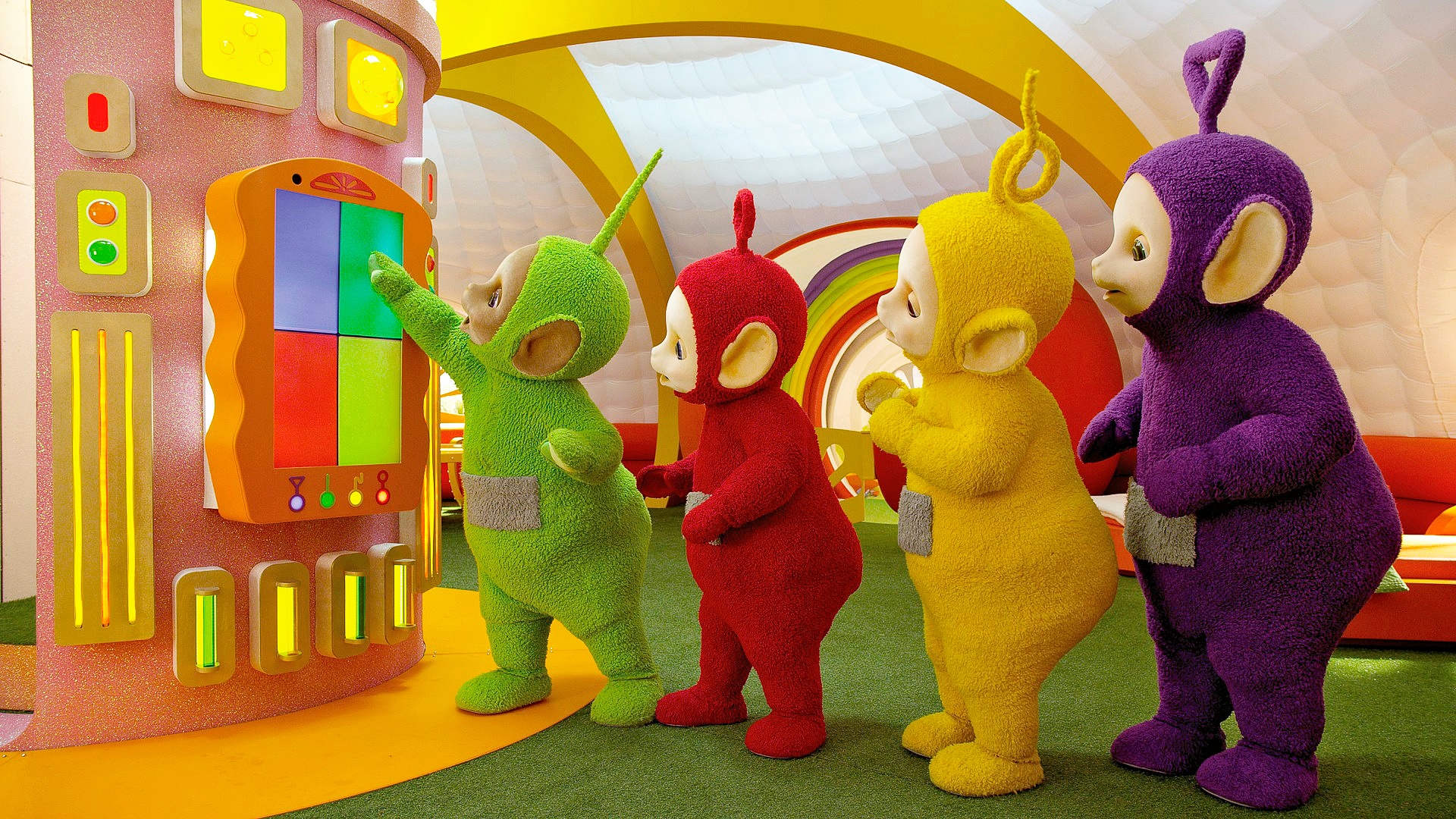 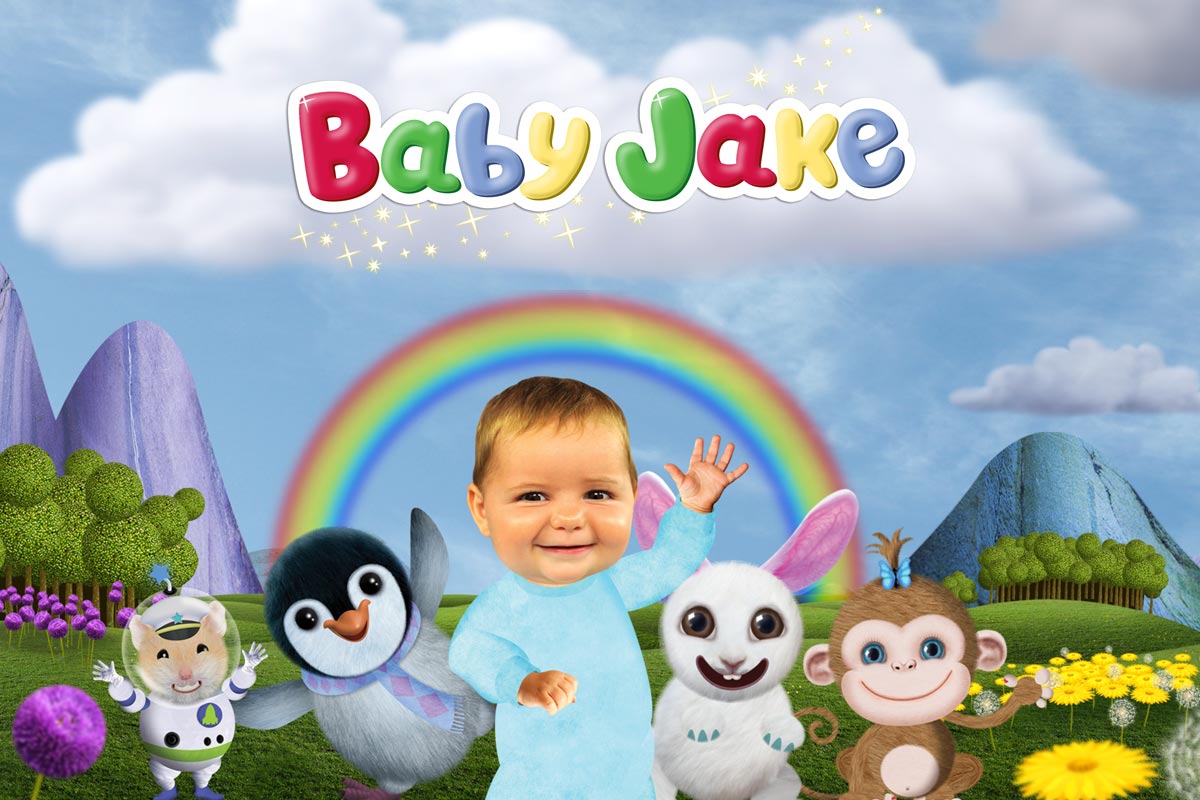 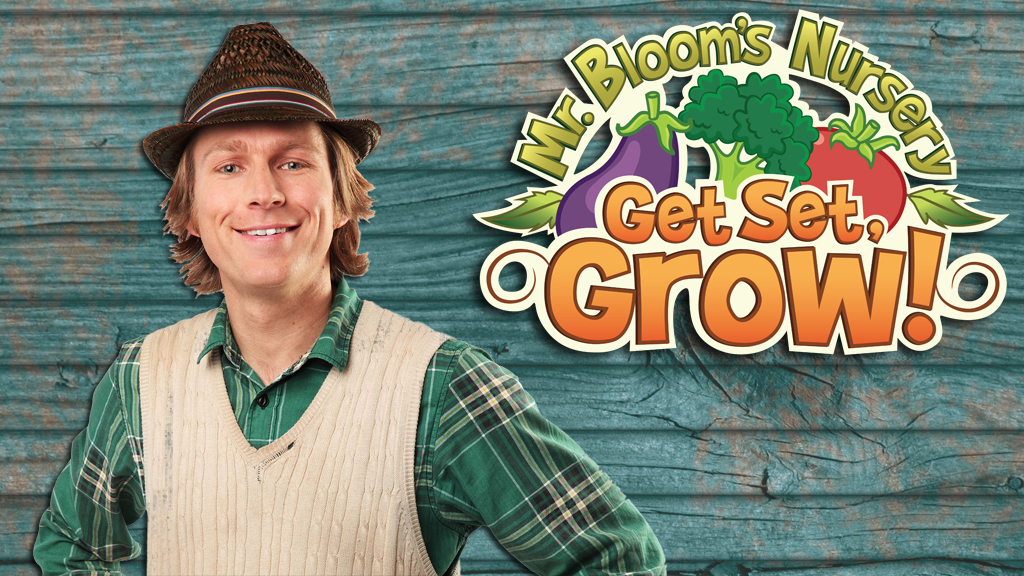 Richie is an award-winning composer, actor, writer and radio producer. He cut his comedy teeth on live kids’ telly and has an impressive list of award-winning TV and radio shows to his name. Richie is best known for his comedy song-writing and has been MD on many iconic comedy shows of the last twenty-odd years. Beginning with Goodness Gracious Me and Dead Ringers back in the 2000s through to every song for the multiple BAFTA/Emmy/British Comedy Award-winning Horrible Histories, Richie has written for/coached/recorded with a huge array of TVs top comedy and voice talent. He has hundreds upon hundreds of songwriting credits for CBBC/Cbeebies – from the current pop pastiches of Andy and the Band to the catchy ear-worms of Mr Bloom.  Along with co-lyricists Dave Cohen and David Quantick, Richie has also written fifty-six episodes of 15 Minute Musical for BBC Radio 4.

With long-time musical sidekick and audio production tsar Matt Katz, Richie has penned countless theme tunes for radio and television. From a secret bunker in rural Warwickshire the pair have scored hours of television, including hundreds of episodes of the award-winning Baby Jake and the rebooted Teletubbies for Cbeebies, as well as scoring the Horrible Histories: The Movie. Richie is an established radio comedy writer/performer – his Writers’ Guild award-winning show 15 Minute Musical  was a mainstay of the Radio 4 schedule for fourteen years. His sitcom Mr Muzak is in its second series and he also wrote, produced and performed three series of the late night comedy The Music Teacher, and  two series of Dave Lamb’s audience sitcom, Hobby Bobbies.

Back in the day he wrote and and performed in The Cheese Shop, Look Away Now and The Bigger Issues for Radio 4, nine series of Parsons and Naylor’s Pull-Out Sections for BBC Radio 2 as well as two solid years on live kids’ TV.

Richie is a founding director of Top Dog Productions – an independent production company making comedy and drama for BBC Radio 4.

Formed with Matt Katz, Dave Lamb, Nick Walker and Jim North the company has an impressive roster of shows and its own shiny website right here